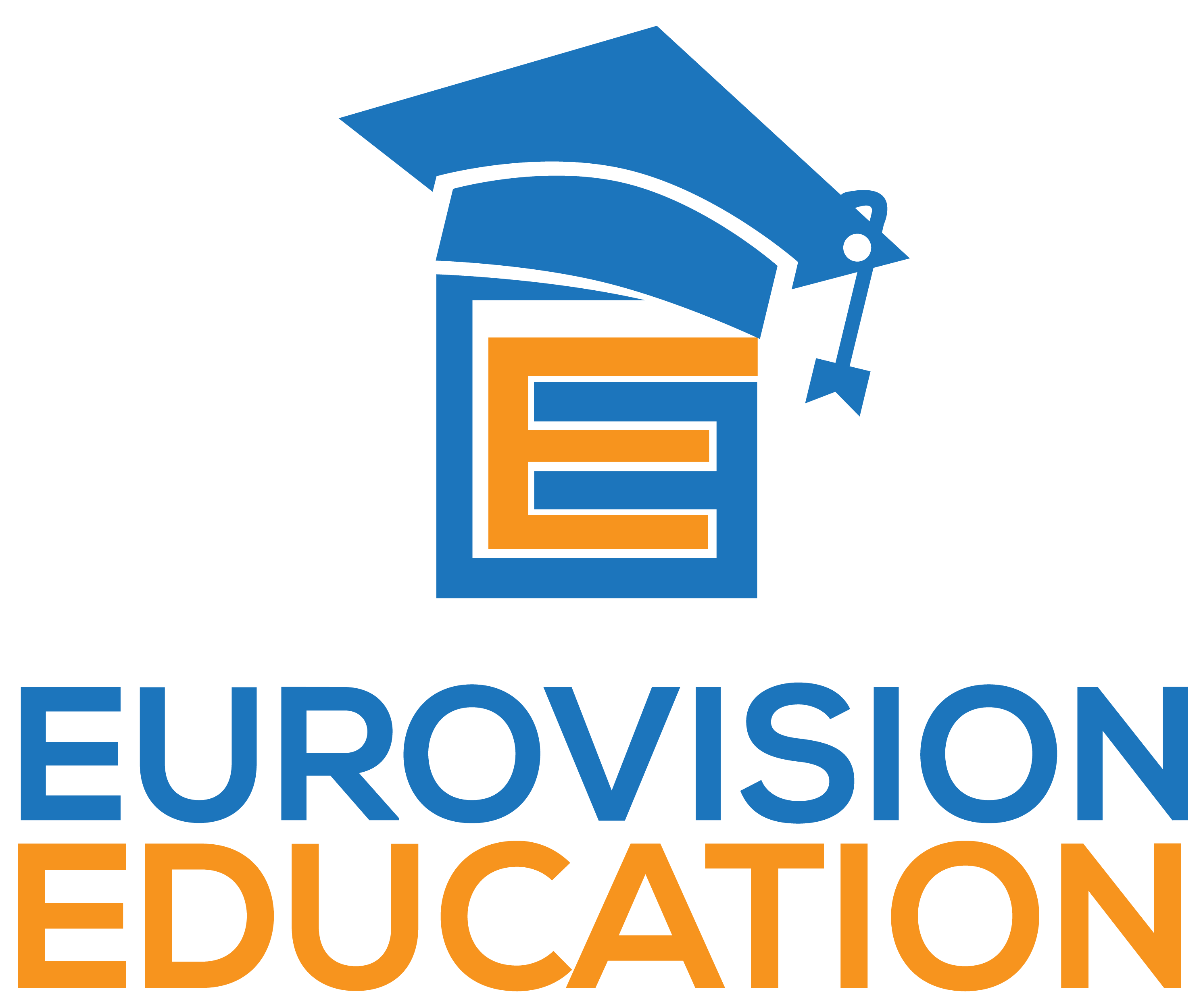 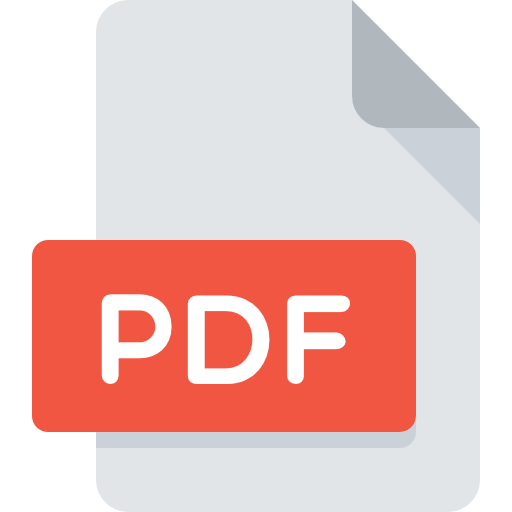 International House London is ideally located in the city center of London, as it is within easy reach of everywhere. It is just 5 minutes from Holborn tube station. The rail system in London is quite developed, so it takes an average of 1 hour to reach famous cities such as Cambridge, Oxford, Brighton from the center of London. London is home to University College London, London school of Economics and Kings College London, which are among the world’s best-known universities. The city, which hosts many events in fields such as education, finance, health and culture, is always lively and active.

International House London, 56 modern classrooms, 48 ​​computer study rooms, library with more than 10,000 books, interactive board in many classrooms, social activity table (an activity is planned every day, social activity plan is renewed every two weeks) where students spend time together It has all the equipment that students may need, with the Sky Lounge and cafe. International House London is also a test center for IELTS, LLCI and TOEIC.